Published On September 13, 2022 Published By morza

Can’t get a loan? Alternative lending start-ups here to help

New Delhi: For Gaurang Sanghvi , 30, who had just moved back to India from Belgium, the refusal of a small personal loan by a local bank was the spark that resulted in an entrepreneurial venture: InstaKash .

Companies such as InstaKash reflect a growing trend in India-an increase in the number of start-ups in the alternative lending category, aimed at individuals and small enterprises.

Start-up research firm Tracxn estimates that around 30 such companies have sprung up over the past 18 months and that around $27 million of investments have been made in them in this period.

The private bank declined Sanghvi a loan simply because he had no credit score (he didn’t have a credit card and had never taken a loan in his life). Most traditional credit-rating agencies, including the Credit Information Bureau (India) Ltd (Cibil), give such people a zero score.

The list includes firms such as Lendingkart, NeoGrowth Credit Pvt

“There is a huge gap. Barely 200 million people in a country of over 1.2 billion citizens have a valid Cibil score and thus scope to get a loan from any bank in the country,” said Sanghvi.

His start-up, which is licensed as a non-banking financial company (NBFC), offers loans and also creates credit scores of its own by tracking a user’s online activities, such as payment of utility bills, e-commerce purchases, and even social-media behaviour.

It charges 2% interest a month on loans it disburses

Most of the online alternative financing companies are either marketplaces for NBFCs or are NBFCs themselves. Ltd and Capital Float. And analysts say multiple business models are emerging in the space.

InstaKash is simply in the loans space. Sanghvi has, thus far, a few months into the company’s existence, loaned money to around 13 people (out of the 110 who applied).

Sanghvi invested around ? 24 lakh of his own in InstaKash and raised an undisclosed amount from angel investors, mostly high net-worth individuals.

He is now looking to raise $1 million in its seed round of funding. And some private lenders, he claims, have approached him to subscribe to his credit-score database.

Founded by DSG Consumer Partners, a consumer-focused investment company, and angel investors, including Siddharth Parekh , have invested in Indialends, which has five NBFCs on its platform. It charges a commision on the loans. It too has its own credit-score detabase. 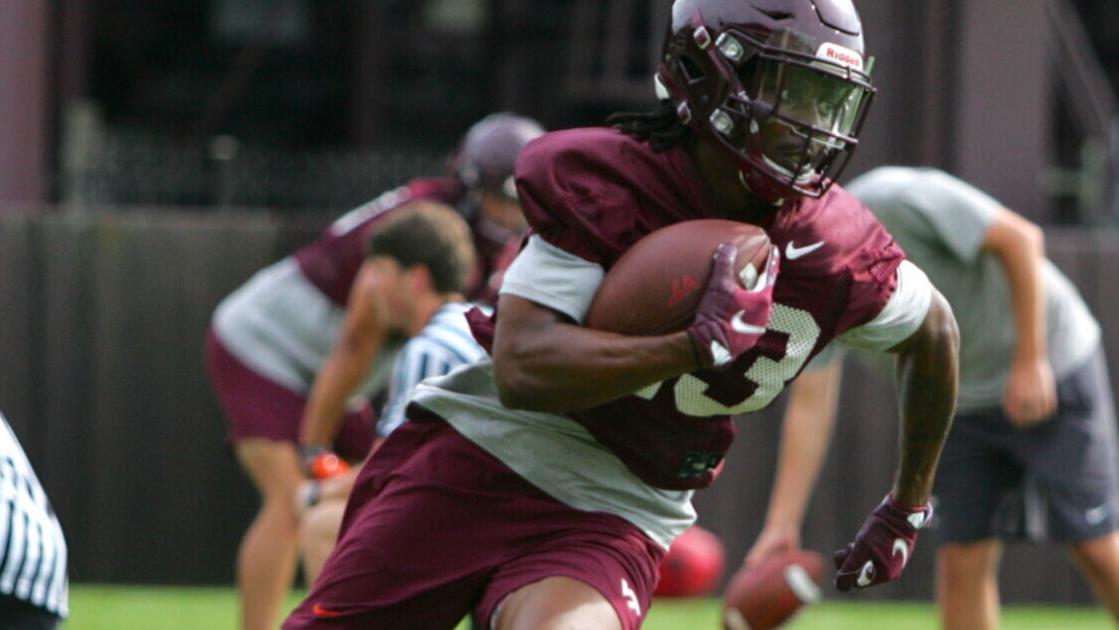 IndiaLends, claims the site received more than 2,000 applications for loans in the three months it has been in existence. Roughly 10% of them received loans through the platform, he adds. Most loans are around ? 30,000- ? 5.5 lakh, he says.

The market for online money lending is gaining traction in the US and China with LendingClub Corp. being valued at $7.4 billion in March, according to a report by Bloomberg. Chinese lender Dianrong is reported to be raising $150 million from investors, including Standard Chartered Plc. , in a round that values the start-up at about $1 billion, according to another report by Bloomberg.

“Lending overall is a huge ount of unmet demand whether you target businesses or consumers. Most of these start-ups will target people who are not traditionally served by banks or not catered to by mainstream financial institution,” said Mridul Arora, investment professional, SAIF Partners.

“The regulatory environment is not very clear on the marketplace model as such, unless you are doing only origination (or lead generation). So long as you are originating a loan and giving it to a mainstream financial institution, it is fine. Some of these start-ups will evolve the right sort of model over time, but I believe both the models-marketplace and lending-will work,” he added.

As long as the company issuing the loan has a NBFC or banking licence, there should not be a problem, said an expert.

The Reserve Bank of India regulates the entity holding the credit and not the one which is marketing the loan, said Abizer Diwanji, national head of financial services EY India. That means the NBFCs or banks, not marketplaces.